No Result
View All Result

There are many famous women in Ghana who are married to rich men whiles some are single due some reasons and apart from them being single, they are also known by the public and also a role model to thousands of Ghanaians. Among these single women are celebrities which in this article, they have been indicated. 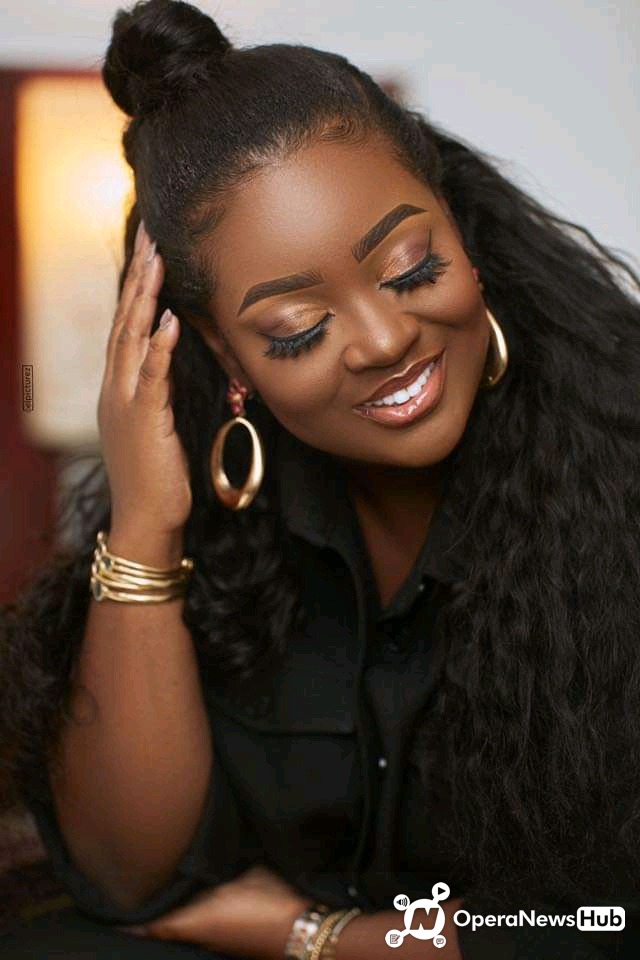 Jackie Appiah who is a Canadian born Ghanaian actress was born on the 5th of December 1983. She spent her early childhood in Canada, and moved to Ghana with her mother at the age of 10. The Ghanaian actress appearance on screen became regular when she was invited by Edward Seddoh Junior, the writer of “Things We Do For Love” where she played the role of Enyonam Blagogee.

From there she featured in many different films or movies both Ghana and Nigeria. In 2013, she won the Best International Actress Award at the Papyrus Magazine screen Actors Awards(PAMSAA) which was held in Abuja,Nigeria. The Ghanaian actress also advertises the products of companies and her image are seen on billboards in Ghana. 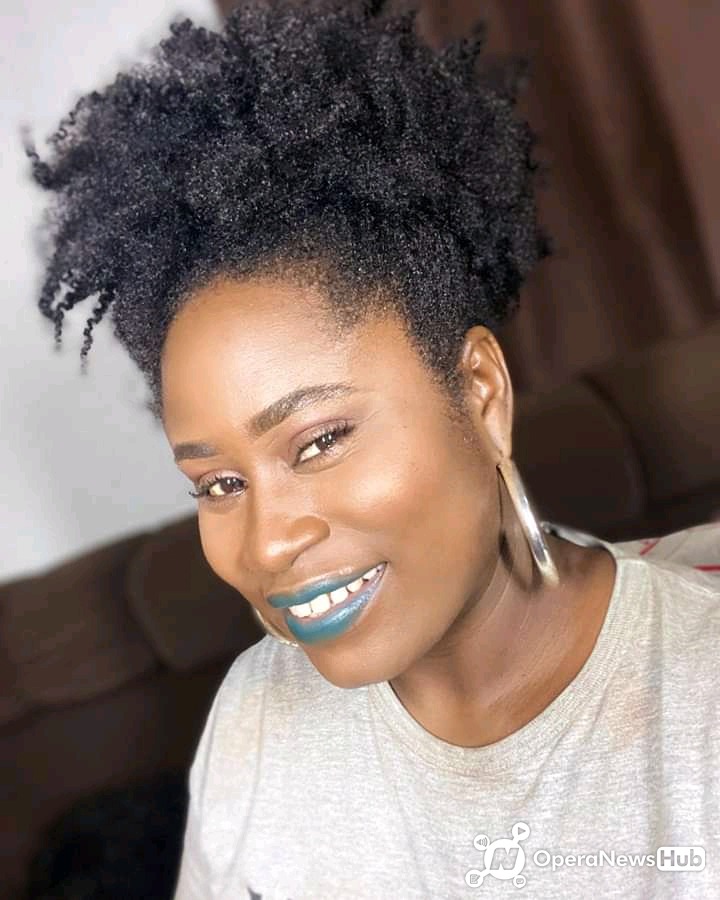 Lydia Forson is a Ghanaian actress, writer and producer who was born on 24th October 1984. The Ghanaian actress, writer and producer was born at Mankessim, Ghana and received her early education at Wilmore Elimentary School in Kentucky, and also attended the Akosombo International School in Ghana. She then completed her secondary education at Louis Secondary School in Kumasi, and gained an admission to the University of Ghana after her secondary school. She graduated earning a bachelor’s degree in English Language and Information Studies.

Lydia Forson’s acting career started with a Cameo role in Hotel St. James(2005), Run Baby Run(2006), Different Shades of Blue(2007) and a stint in the reality show. The C.E.O of Sparrow Productions that is Shirley Frimpong Manso who had previously worked with her(Forson) in the Ghanaian television series “Different Shades of Blue”, brought Forson back to the screens through the movie scorned. This starring role led to her first African Movie Academy Awards (AMAA) nomination as the best female actress that was years ago and won other awards.

Deloris Frimpong Manso, popularly known as “Delay” is an entrepreneur, television and radio show host producer, public speaker and women’s advocate in Ghana. Her broadcasting career begun as a presenter with Life FM at Nkawkaw in Ghana and later moved to Top Radio in 2005 in Accra. After working for some years at Top Radio, she was hired by Oman FM in 2007 when it was newly established.

As time went on, she started her own television program that is the “Delay Show” in 2008 on TV3. In the year 2011, she wrote and produced the household television series “Afia Shwarzenegger” which her television production company, Maxgringo Production also brought out another television series “Cocoa Brown”. In 2018, Delay received the Women Empowerment Award in New York in recognition of her feminism and championing the course of women in society. 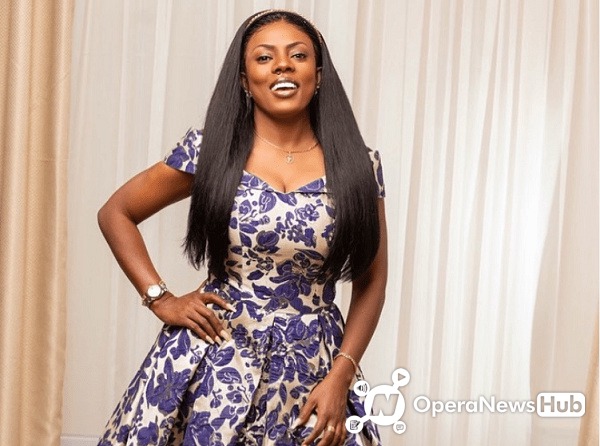 Nana Aba Anamoah is a Ghanaian award winning media personality, news anchor and broadcaster who was born on 19 June 1978. She studied at Ghana National College and furthered her studies at Ghana Institute of Management and Public Administration where she graduated in banking and finance.

She hosted the top shows on TV3 including the “Diva Show” and was the information presenter until her suspension and resignation. She is currently the host of State of Affairs at GHone TV and a member of the women premier league committee in Ghana. 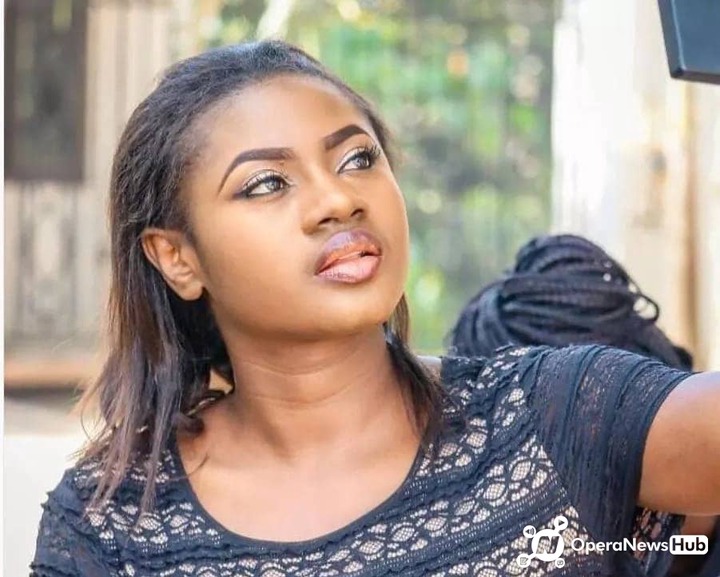 Martha Ankomah who is a Ghanaian actress was born in Accra and is the first born of her mother. She attended Adabraka Presbyterian Junior High School, Labone Senior High School and Jayee University College. According to the actress, she delved into acting through her cousin in 1994. After taking part in several auditions for movies and acting in some television series and film productions, she entered into Next Movie Star, where she was placed third in the 2007 edition of the reality show in November 2018.

Ban on social gathering does not affect our activities – Electoral Commission

No Result
View All Result